Book Direct with the Owner at Crown Entertainment Complex with Stayed in Southbank, for all your Attraction and travel needs.

Covering 510,000 square metres (the equivalent of two city blocks), Melbourne’s premier entertainment complex is recognised as one of the largest and most diverse in the Southern Hemisphere. Crown’s integrated facilities feature Crown Casino, with 350 tables and 2500 gaming machines; Crown Towers, Crown Promenade and Crown Metropol hotels; the Palladium, which is Australia’s largest ballroom; more than 50 restaurants and bars; an extensive collection of international designer boutiques, 14 cinemas, two nightclubs, a live entertainment theatre and Crown’s Capital Golf Club. Built at a cost of $2 billion in 1997, Crown is one of Victoria’s leading tourism icons attracting over 16 million visitors each year. 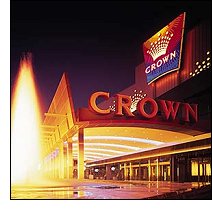 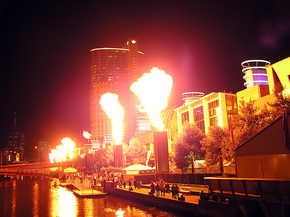 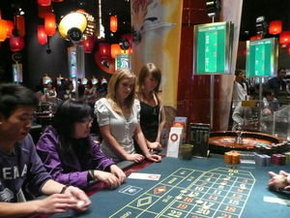 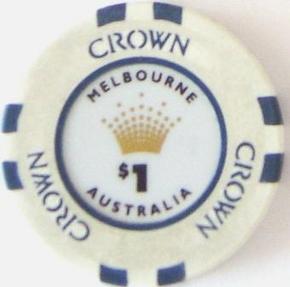 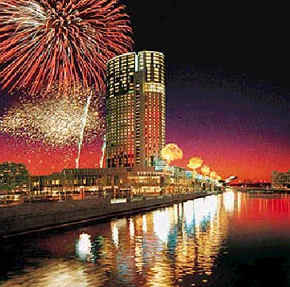 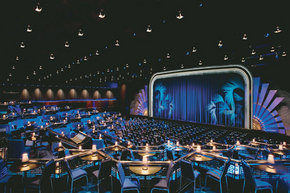 Stayed welcomes Crown Entertainment Complex in Southbank VIC, we offer an experience that takes you on a journey of a life time in Southbank. For all your attraction and things to do, book your adventure today.

Is Crown Entertainment Complex in Southbank your property on Stayed, please claim your listing and subscribe to update your contact details and receive your phone calls and emails from your clients.